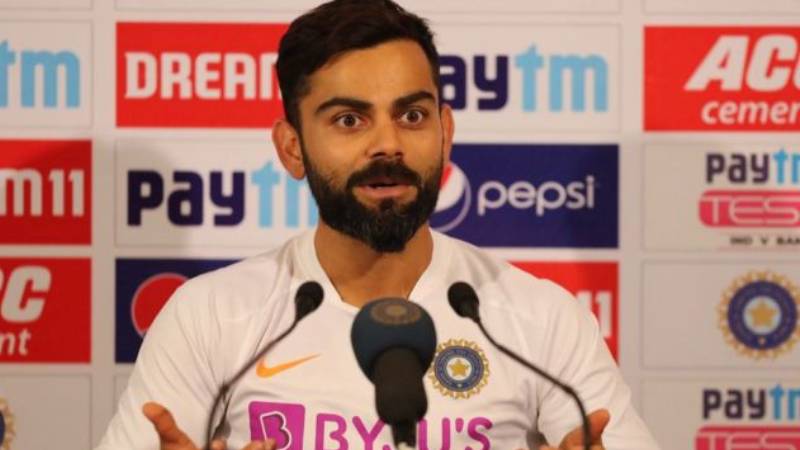 Indian captain Virat Kohli has said before the third Test, starting on February 24, that Team India is currently focusing only on winning the next 2 Tests. He said that being all out for 36 in the last day-night Test against Australia in Adelaide would not affect the Test. Kohli said that if we were all out at 36, then the English team was also all out at 58 in Auckland against New Zealand in their last Pink Ball Test. He said that the previous record does not matter. England returned in the second innings after being dismissed for 58 against the Kiwi team and scored 320 runs in the second innings. Later, New Zealand won the match.

In the press conference before the third Test, Kohli said that the previous day-night test was not good for both teams. If you ask this question to England, then the answer will be the same. There is a day when the team is unable to perform. Nothing is under your control. We did well and dominated the rest of the 2 sessions before being all out at 36. We left Adelaide behind and won the second Test and series against Australia in Melbourne.

Also Read: "We are home to the most beautiful stadium": Harbhajan Singh hails Motera Cricket Stadium compares it to MCG

Kohli said that even if the ball spins in the newly constructed Motera Stadium, fast bowling cannot be ignored. This is because there is shining in the ball. He said that the pink ball swings more than the normal red ball. We experienced this in the day-night test against Bangladesh in 2019. Playing with a pink ball is challenging and does not have anything to do with the pitch. It is difficult for the batting team to bat under the lights for an hour and a half.