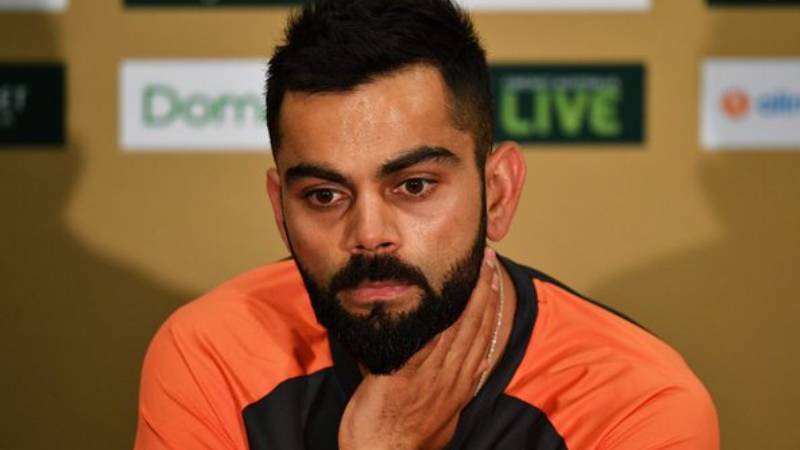 Indian captain Virat Kohli has also gone through depression. Kohli revealed this on Friday. He said that the 2014 England tour had been frightening for him. After failing to score runs, he considered himself to be the most helpless person in the world. He said this during a 'Not Just Podcast' program with former England cricketer Mark Nicholas.

Kohli said, "The tour of England was very difficult for me personally. I was in depression. It seemed to me that I would not be able to score runs. It was a very bad feeling. Such a phase comes in the life of all batsmen. At that time nothing happens to you."

"I could not figure out how to get out of this phase. I was finding myself the loneliest person in the world. I realized at that time that despite having people around you in this, I feel alone," added Kohli.

Kohli also said, "It is not that I did not have people to tell, rather I felt that no one will understand me. Someone whom I say listens, I am not feeling good, listen I am not sleepy. I had lost confidence."

Kohli said that many more players must have gone through the same period. Some may have spent months in depression. Once you go into depression, you don't have a chance to get out. Only a professional can help you get out of it.

Then How Kohli Came Out Of Depression?

Kohli said that he was helped by Team India of 1990 in getting out of depression. He said, "Whenever I remember the 90s team, I understand what to do. I saw Team India winning many matches. Then I believed that believing in myself also leads to magical things. If a person is determined, he can change it. It was here that showed me the way to move forward. The passion for playing for the country grew from here only."