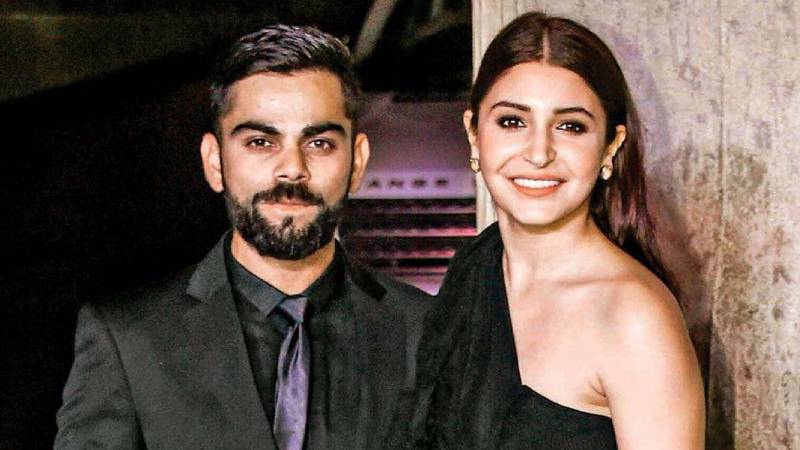 Indian cricket team skipper Virat Kohli in a podcast interview was all praises for his wife Anushka Sharma. He revealed that he has a great conversation about the complexity of the mind and how it can pull negativity and what are the things that matter to put things into perspective. The cricketer shared that she is his pillar of strength', according to him Anushka deals with a lot of negativity in life, so she understands his situation perfectly.

Virat said, "She (Anushka) has been a pillar of strength for me in that regard. Because she herself is at a level where she had to deal with a lot of that negativity. So she understands my situation and I understand her situation." The Indian batsmen added that Anushka, due to being a star, has also received a lot of negativity and hence, she has been able to understand him and his situation better.

Also Read: "Felt like I was the loneliest guy": Virat Kohli On Battling Depression During 2014 England Tour

"And to be able to have a life partner that understands exactly what you are thinking, feeling and what you are going through, I do not quite know if I would have had that clarity if she was not in my life," added Kohli.

At the same podcast, Virat had revealed that he was going through depression during 2014 England Tour.