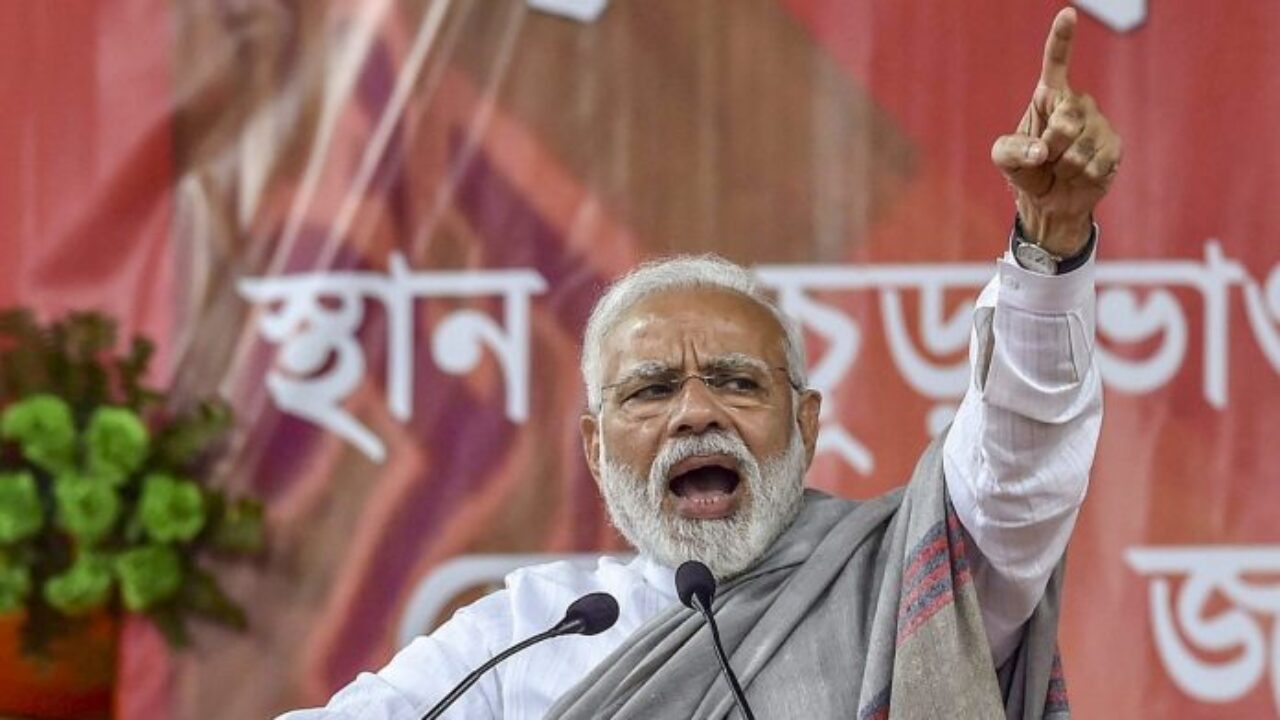 On a whole, the state has chosen Mamata Banerjee to continue to lead the state.

There were four reasons for BJP’s defeat, even though versus the party’s previous performance there has been a massive improvement.

The entire world is aware of the protests by farmers against the three farm laws by Narendra Modi-led Bharatiya Janata Party (BJP). International figures like singer Rihanna and environmental activist Greta Thunberg openly support the farmers’ cause.

At the time of writing, farmers are protesting at Delhi borders, something they began in the second half of last year.

A discussion on the rationale of the laws by BJP and the rebuttal by the farmers is beyond the scope of this piece.

However, the writing is on the wall that the farmers have rejected the three farm laws.

The farmers made it clear months back they will continue their protests till Gandhi Jayanti 2021, October 2 2021, and beyond. This author saw a bumper sticker on a vehicle in Punjab showing support to farmers, which read “The longer, the stronger” making a reference to the continuing protests.

It is with this ferocity that the farmers staged rallies in West Bengal and almost single-handedly ensured the political party’s downfall or more aptly prevented its rise to majority.

Muslims are a tightly-knit lot. Like some other religions in India and the world, they are united and stand against issues together.

West Bengal has about 30% Muslim voters. One of the guiding principles of BJP has been an expectation that they will not be able to get any Muslim vote.

The unshakeable reputation of BJP is that this is a Hindu political party.

Nandigram had been in the news a lot during the elections because one half of Nandigram is Muslim-dominated and the other half is Hindu-dominated. The Muslims in their dominated portion openly announced that they will not allow any BJP personnel to step foot in their area.

With these sentiments running high, a Muslim voter may have had options to whom to vote for, but it was clear for them which party to not vote for.

The winning party of Mamata, was able to capitalise on the sentiments, the hopes, and the fears of voters of this religion better than the other parties.

The second wave of the pandemic has absolutely ravaged the nation and brought the healthcare system to its knees.

International media has exposed the reality of overflowing crematoriums, no hospital beds for COVID, insufficient medical oxygen leading to deaths, patients breathing their last at the gates of hospitals waiting for medical attention and oxygen.

And, not to mention the elephant in the room - artificially-inflated costs for medical treatment and supplies by the medical fraternity and the pharma and medical industry.

Modi has made serious mistakes in his handling of the pandemic COVID. A couple of these include exporting vaccines to other nations, allowing a Hindu festival (Kumbh Mela), focusing on political rallies (where all COVID-appropriate rules were flouted by every party) instead of paying attention to the urgent issue of COVID.

The elections were a way for the people of West Bengal to provide a voice to the frustration and angst. The mishandling of the life and death issue of COVID by BJP has been answered with the party not even breaking triple digit win of seats.

In many states of the nation, an undercurrent of state versus centre is going on. Considering the huge variety of languages, cultures, food, lifestyles in the various states, it is a wonder in itself that the nation stands together.

Still, talking about West Bengal, the people have a respect for “Didi”, the affectionate name for Mamata, meaning elder sister.

Modi already was up against someone who had home advantage and Mamata too played her cards right claiming Modi and his party as “plunderers”.

In this scenario, the Prime Minster of the nation referring to his counterpart as “Didi o Didi” in a disrespectful tone was, rightly so, taken as an offense by most people.

This author believes that a disparaging salutation must not have been used under any circumstances – Modi is performing his role, Mamata is performing her role – where is the scope of getting personal?

All in all, these four reasons saw that the BJP never had a chance in the 2021 elections of West Bengal.