The Money in the Bank 2021 edition marks the first major event of this new era. 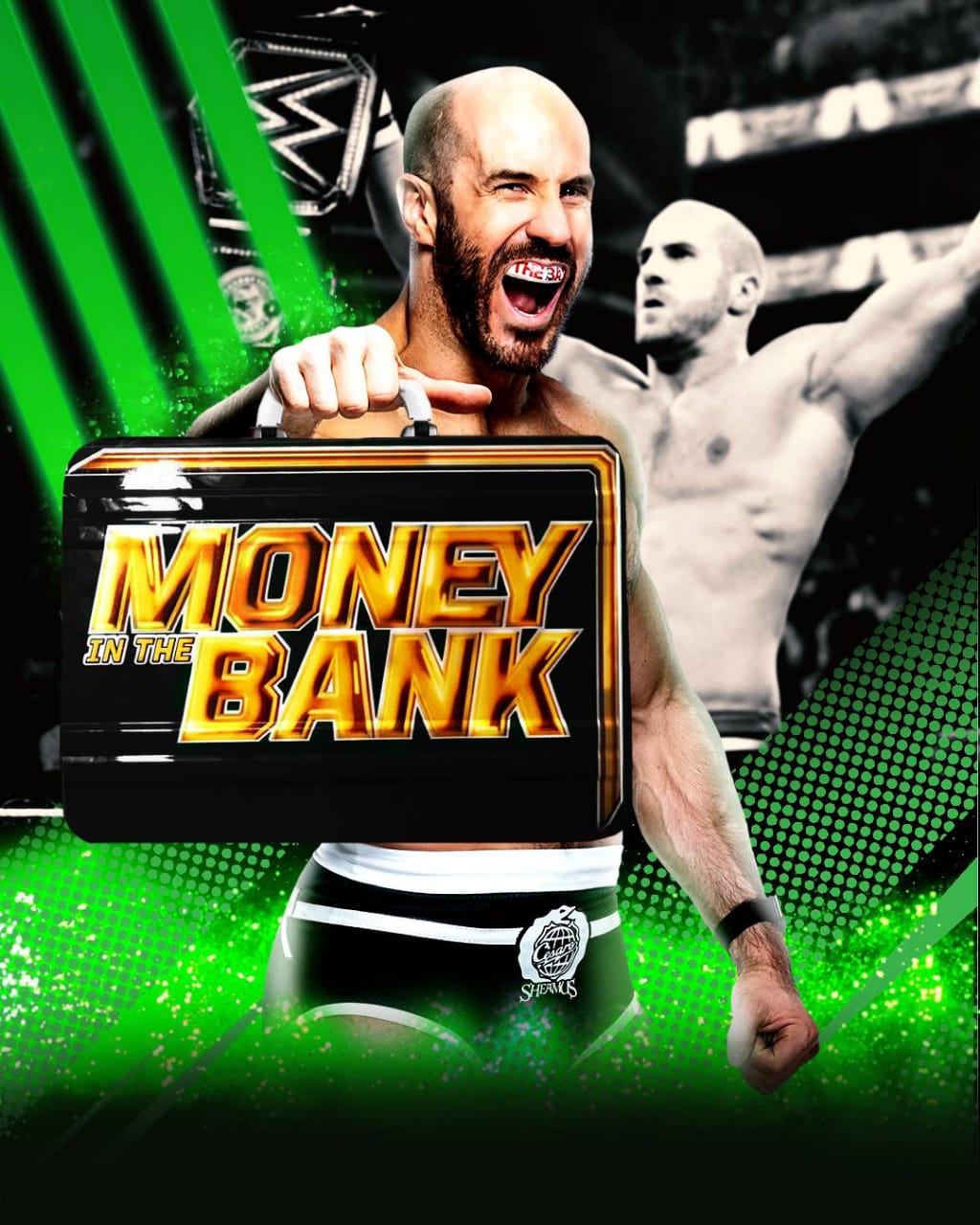 Money in the Bank (2021) - WWE returns to touring and its first full-capacity pay-per-view (PPV), the Money in the Bank 2021 edition marks the first major event of this new era. The annual event’s action is scheduled to take place Saturday night at the Dickies Arena in Fort Worth, Texas. A kick-off show will start off the festivities an hour before the main show, which will begin at 5:30 AM, IST.

The highlight of the show will be the two Money in the Bank ladder matches, which will guarantee one man and one woman a title shot of their choosing at any point in the next 365 days. In addition, Roman Reigns will defend the universal championship against WWE Hall of Fame member Edge and Bobby Lashley will put the WWE championship on the line against Kofi Kingston in the other featured world title match.

WWE Money in the Bank 2021 is all set to welcome live crowds at the Dickies Arena in Fort Worth, Texas, on July 18 (July 19 in India). Three championship bouts, including Raw Women’s Championship, Universal Championship, and the prestigious WWE Championship, will be on the line.

Complete results and grades from each match can be found in the live updates below the card.

Men's Money in the Bank -- Ricochet vs. John Morrison vs. Riddle vs. Drew McIntyre vs. Big E vs. Kevin Owens vs. Shinsuke Nakamura vs. Seth Rollins

Women's Money in the Bank -- Asuka vs. Naomi vs. Alexa Bliss vs. Nikki Cross vs. Liv Morgan vs. Zelina Vega vs. Natalya vs. Tamina