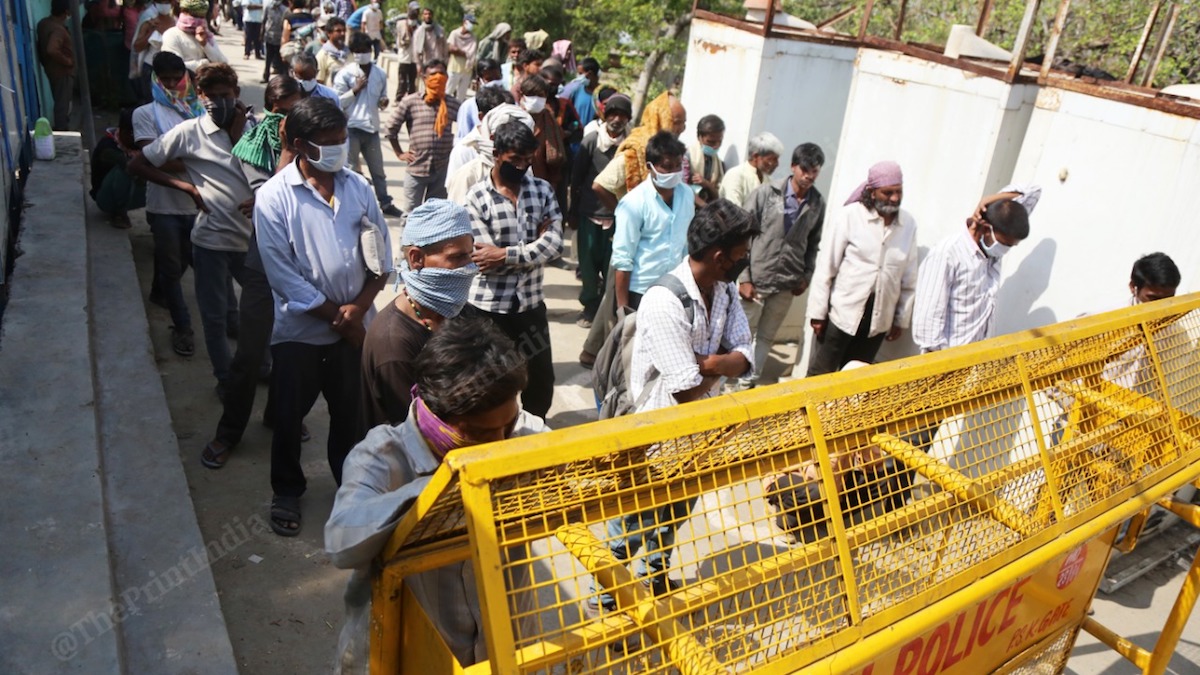 The second wave of COVID in India has claimed the jobs of one crore Indians and about 97% Indian families are poorer because of the pandemic.

He also claimed that May-end unemployment rate could be up to 12%. It is pertinent to add that this figure was 8% in April.

Last year, during the first wave of the pandemic COVID, due to the nationwide lockdown the unemployment rate reached a record of 23.5%.

Many experts point out that the peak of the second wave of COVID is past us and thus states will now be able to gradually unlock restrictions. This should help boost the economy.

Side effects of COVID on employment:

·        Those people who have lost their jobs will have difficulty finding another job.

·        Jobs in unorganized sector will bounce back quickly, however quality jobs and those in organised sectors will see time before meaningful job opportunities materialise.

·        The economy is opening up. Consequently, unemployment’s problem will begin to resolve a little bit, however the issue will remain.
Also read: Seven big changes in Indian rules that will directly affect your pocket

3-4% Unemployment is normal for the Indian economy

If accounted for inflation, this means that the salary of 97% of the families decreased.

For the week ending on May 30:

The CMIE data continued that the rural unemployment rate dropped to 9.58%. A fortnight ago, this figure dropped by 4%.

Also read: Dogecoin – A joke, but at whose expense?

Prediction: Urban areas will have high unemployment rate for the next six months

Dr K R Shyam Sundar, Labour Economist claimed that a high unemployment rate will hold for about three to six months because of three main reasons:

Dr Sundar continues that IT and allied sectors are the only saving grace where the opportunities for employment abound. Other sectors like Fast Moving Consumer Goods (FMCG), automobiles, urban markets, unorganised sectors, hospitality, and tourism provide no reason for cheer.

Business is down, consumption has declined, and we are trapped in a circle.

Also read: Banks to remain closed for 9 days in June, know when to get the job done

Get the latest update about covid statistics for the last 24 hours, check out more about Centre for Monitoring Indian Economy data, true scoop news, effects of covid on business & urban unemployment rate in india